With MultiversX we are entering a new stage in the evolution of blockchain utilities on all levels, and we greet with enthusiasm the first product launched in this cutting edge tech paradigm: xExchange!

Maiar DEX evolves into xExchange, with significant improvements and benefits, correcting the most important limitations residing in the previous economics model. The new DEX aims to align its growth trajectory with the value capture mechanisms of its native tokens.

The conversion of LKMEX v1 into LKMEX v2 is optional. xExchange will provide different levels of energy to the LKMEX v2 holders, with directly correlated benefits, and energy is based on the v1 “time lock” concept to increment utility.

🔑 Locking: MEX can be locked in LKMEX, which provides 0 points in energy.

🪫 Discharging: the energy of each charged LKMEX decreases by 1 point per day, until it reaches the 0-energy level.

⏩ Speeding the discharging: users can reduce the energy level to 2 years, 1 year or 0 years, which implies the payment of a proportional removal fee, up to 80% of the amount LKMEX owned. The request is executed after 10 epochs and can be canceled at any time during this period.

🔄 Recharging: you can recharge LKMEX with the 1-year, 2-year or 4-year energy levels.

🔓 Unlocking: LKMEX with 0 energy points can be converted to MEX.

On xExchange, users can act as holders, traders and/or liquidity providers. The simple role of holder, if the energy level is appropriate, implies high incentives. To users who are long-term holders and who trust the xEchange vision, we recommend them to convert from LKMEX v1 to LKMEX v2, at the maximum energy level!

LKMEX v1 and LKMEX v2 will only be transferred in exceptional, very limited situations, while MEX remains fully transferable. Long term holders are rewarded: 50% of the removal fee is captured by them when someone is leaving the system, which is a premiere for a DEX. Each xExchange account will have a specific energy level, based on the properties of the LKMEX owned.

Converting the total amount of LKMEX v1 to LKMEX v2 in the first 30 days after the launch of xExchange will bring major bonuses:

The benefits of LKMEX v2 holders are: LKMEX rewards (no need to stake), Metabonding rewards (no need to stake), rewards from farming in MEX pools, max. capped supply, xLaunchpad access according to energy level, boosted APR for selected farms & Metastaking, earning from the removal fee (50%), earning 0.10% of trading swaps, participating in Governance. All Metabonding rewards go to LKMEX holders, so they will no longer be shared with EGLD stakers. LKMEX v2 energy will also have a defined role in the future on xExchange for lottey, dual-yield farms, lending, etc.

At the beginning of the first year of Maiar DEX launch, the MEX emissions were 5,000,000 MEX/block, to reach 1,000,000 MEX/block at the end of the year. Starting with the second year, MEX emissions will drop considerably by 65%, a fact that will continue progressively until the eighth year. After this interval, emissions will be 0, resulting in a max capped supply of MEX and plus value created around xExchange and MEX token.

November 28 – December 5: governance vote for the transition to v2

The following aspects are in the research phase and are desirable to be implemented in version 3 of xExchange:

In its fourth version, xExchange will be elevated to a separate and sovereign application, with its own Sovereign Shard – a sovereign asynchronous minimalist version of the MultiversX blockchain, with its own validators and token economics incentives, ultimately connected to the MultiversX rootchain via a bridge. Sovereign Shard will also bring several other possible modules such as ZK Rollups and ZK Proofs, granting them unlimited and inexpensive scalability, coupled with privacy where needed.

No major architecture change will be necessary to redeploy the xExchange on a Sovereign Shard. Just a new slightly modified token economics model will have to be put in place, to ensure effective incentivization, proper security/attack prevention, and a complementary/multiplicative value creation effect contributing to the MultiversX ecosystem and EGLD token. 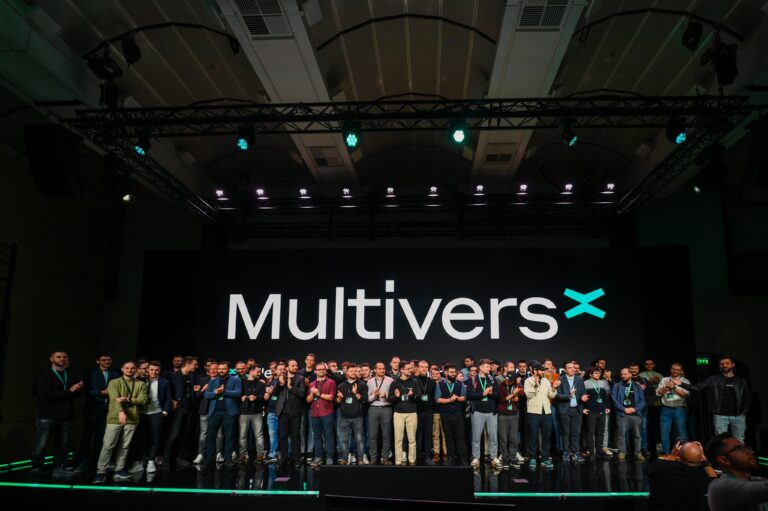 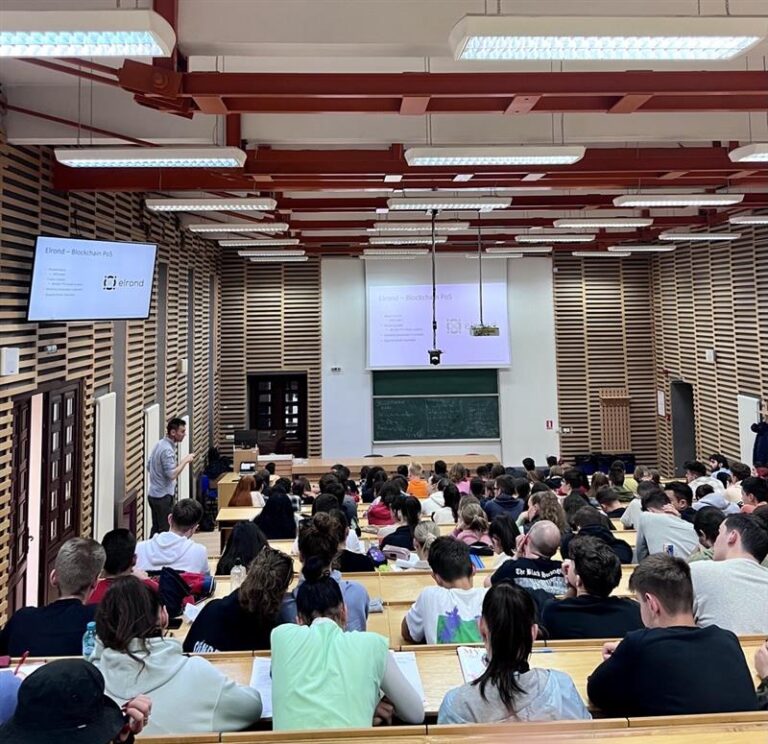 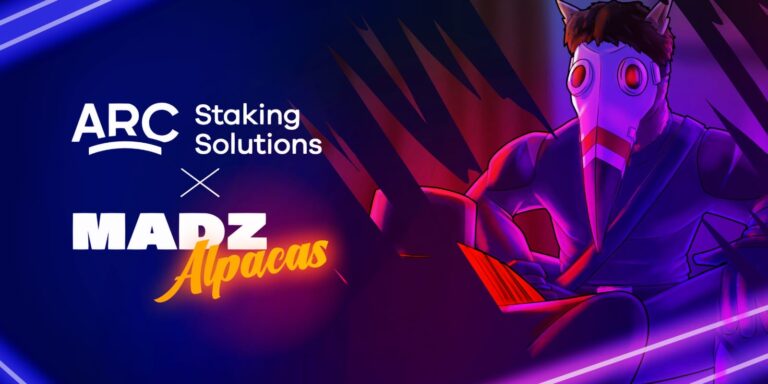 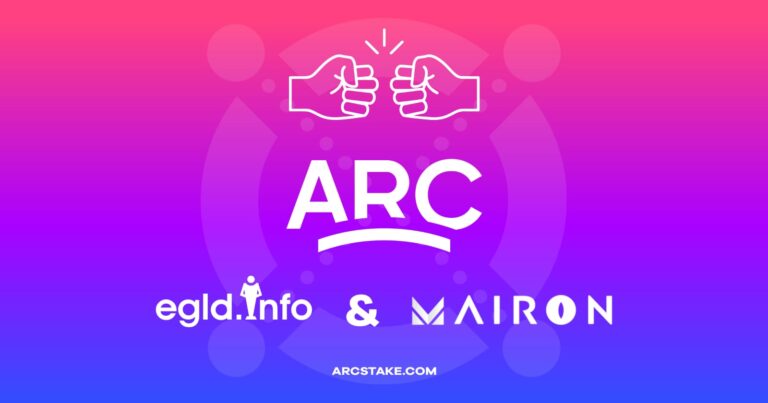 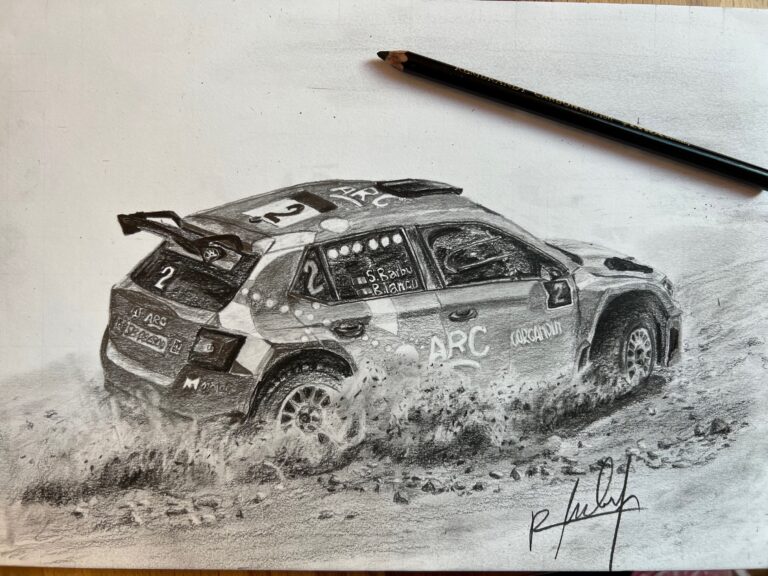 The story of the creation of the ARC racing NFT collection

This article answers the question “How was the ARC racing NFT collection, by Radu Nechifor, born?”