Blockchain and rally races brought together by ARC Stake!

We are happy to announce that ARC Stake is the official partner of the rally champions based in Sibiu, Sebastian Barbu and Bogdan Iancu, at CNR BETANO 2022! The partnership consists in the substantial sponsorship of these two top rally competitors and also in the active presence of the ARC Stake team and its supporters during all stages of the championship.

About Sebastian Barbu, the pilot

It all started on the snow and ended up with 6 national skiing titles and two participations in the Winter Olympics in Sochi and Pyongchang, as coach of the national alpine skiing team.

In the 2009 season he took part for the first time in the Romanian National Rally Championship as a co-pilot. After a year of competition, he decided to get behind the wheel of the competition car, discovering a genuine passion for this sport.

Moments of maximum success followed, with dozens of prizes at national and international competitions. The most important performances achieved are the 1st place at the Sibiu Rally in 2013, a stage in the European Rally Championship, winning the national title within the CNRD of class 11 and obtaining the title of national vice rally champion in the FIA 2021 general classification.

About Bogdan Iancu, the co-pilot

Bogdan Iancu, the co-pilot based in Sibiu, is one of the most experienced co-drivers in the National Championship, with over 20 years of experience both in the country and abroad. He has participated in competitions in eight countries, has multiple national champion titles in various categories and together with Sebastian, a title of absolute national vice champion.

An unprecedented experience in Mexico

A dream experience was the participation of the two in the Rally of Nations 2022 competition in Mexico, a former stage of the WRC, and where they started with rally pilots such as Fourmaux, Ostberg, Rovanpera, Auriol and Battistolli. And because they placed first in the Rally of Nations 2022, according to a Mexican tradition, their rally shoes ended up in a museum, along with those of Loeb, Ojier, Meeke and Latvala.

It’s amazing how Sebastian and Bogdan coped brilliantly with the 16 special stages during 3 days of competition, tests that totaled over 230 kilometers of special stages, summing up about two national rallies!

We are thrilled by the fact that so far Sebastian Barbu and Bogdan Iancu have qualified for the national title at this championship, obtaining the second place at the Harghita Rally and the first place at the Arges Rally!

We introduce you the detailed calendar of the event and in this way we invite you to participate in the stages that will follow, in order to support us:

We aim that the support offered at this championship to be one of our many attempts which will follow, to uphold national values from sports and other key areas!

Get ready, the XLauncher staking program is coming soon!

Get here all the information about the XLauncher staking program! 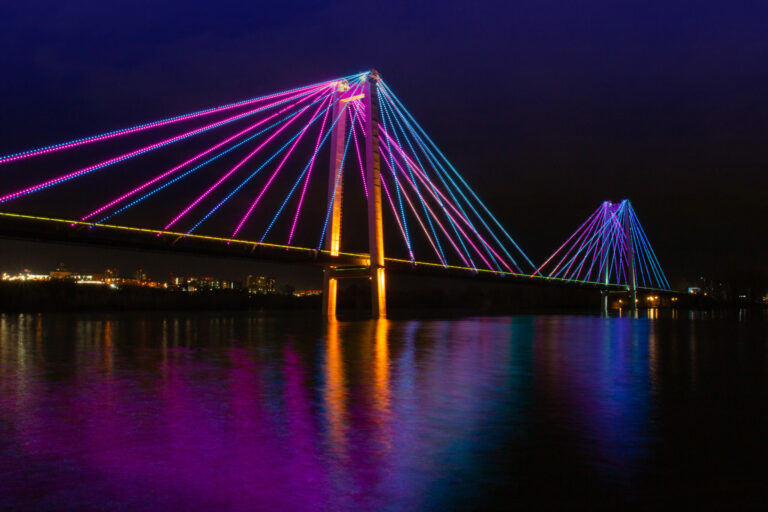 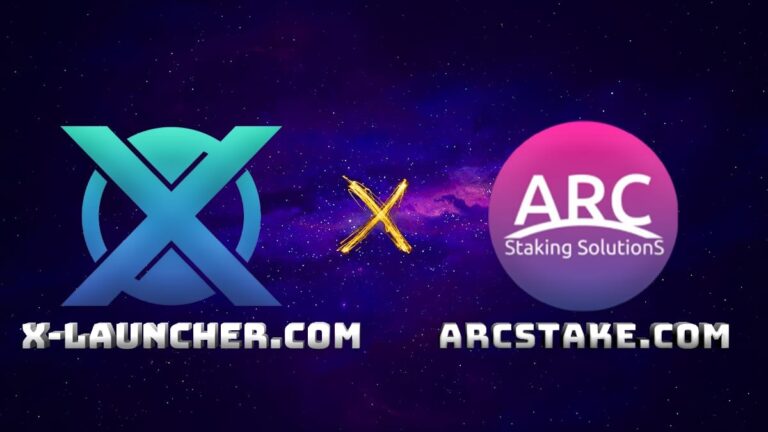 XLauncher and ARC Stake initiate a new launchpad platform on the Elrond Network!

Welcome to XLauncher, a new launchpad platform on the Elrond network! 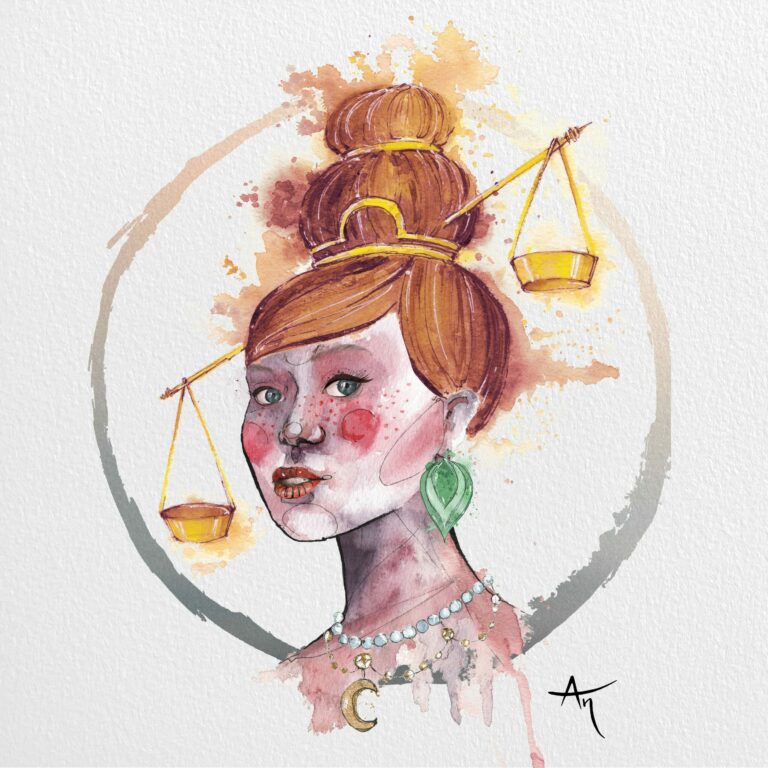 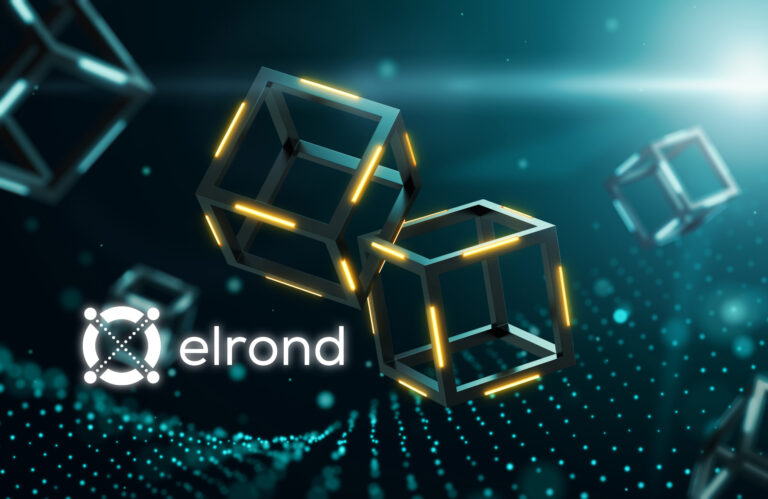 Meet Elrond the best blockchain in the world!

Understand Elrond’s original blockchain architecture, the most advanced technology of all blockchains today! 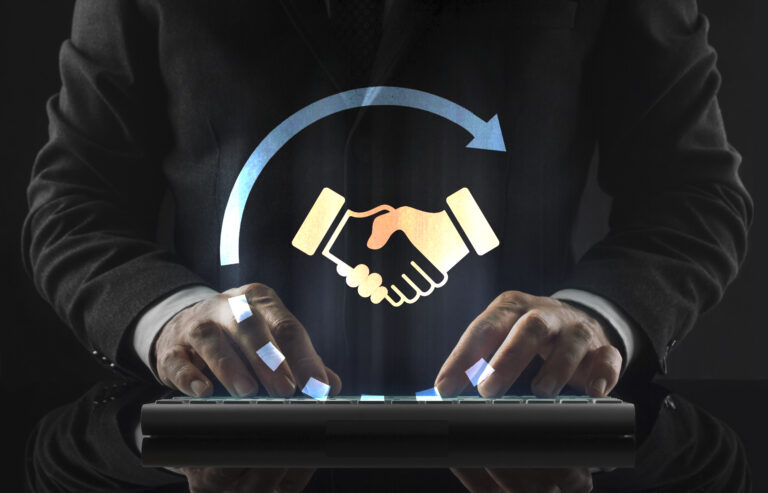 Learn what is and how the LKSWAP exchange works!